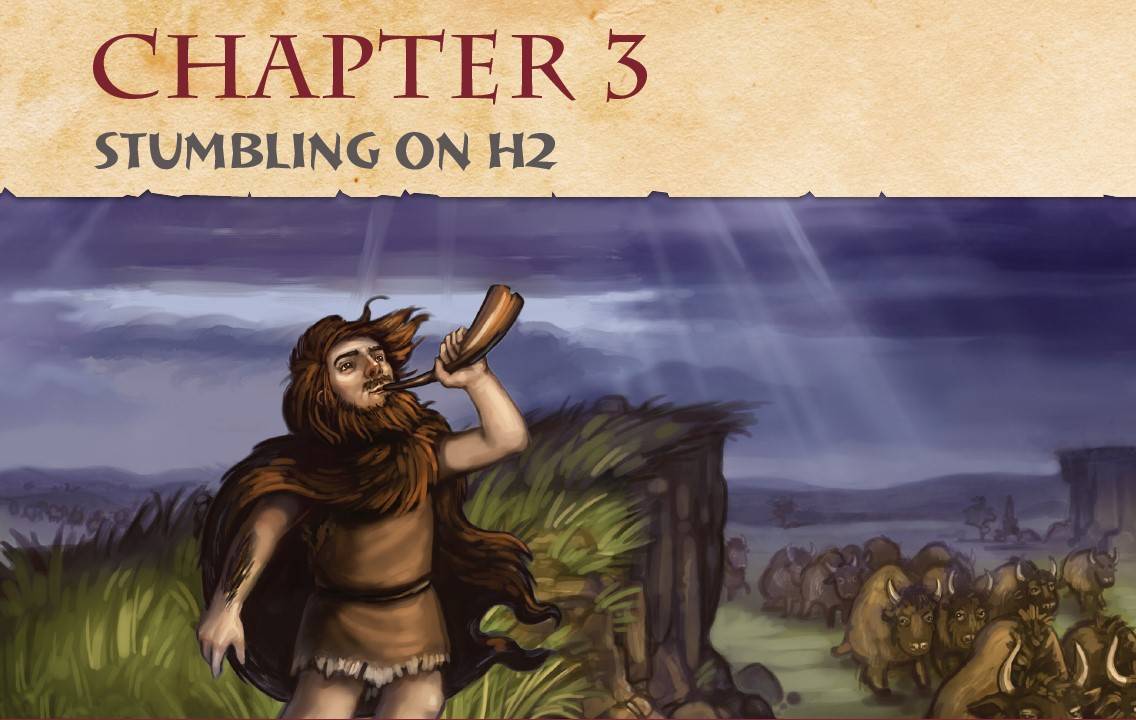 Click icon above to hear narration by Karl Davies

How does the Brass for Beginners story-driven approach inspire students to learn the basics of brass?

Ragnar's story provides context about the possible uses of lip-blown instruments in the prehistoric and ancient world, filling students' minds with ideas about the meaning and significance of lip-blown sounds, thereby inspiring the creative motivation to produce them. The idea of the interdisciplinary approach is to answer the "so what?" question: Why do we make sounds on a lip-blown instrument to begin with, and why is it important? The Brass for Beginners' methodology sparks students' curiosity, creating a desire to discover the origins of things, and to question why things are the way they are.

Each chapter of Ragnar's story addresses questions like these in an engaging way that captures the imagination. There are multiple learning moments in each unit introduction and chapter that cover a wide range of issues about our ancient ancestors' use of sound objets, including their utility, develolpment, and cultural/historical importance. What follows is a list of discussion points for Chapter 3: "Stumbling on H2" which you can hear by clicking the icon above. To follow Ragnar's adventure from beginning to end, click the "HearRagnar.com" link below.

*Because of the lack of conicity and bell flare of the stick trumpet, the second harmonic note would have sounded far from harmonic. The stick trumpet in the narration of the story plays a minor 9th, and it's great fun to hear a classroom full of students singing along. Note: The term "harmonic note" is technically a misnomer because the word "harmonic" implies a relationship between two notes or a series of notes. In other words, a note cannot be harmonic by itself!